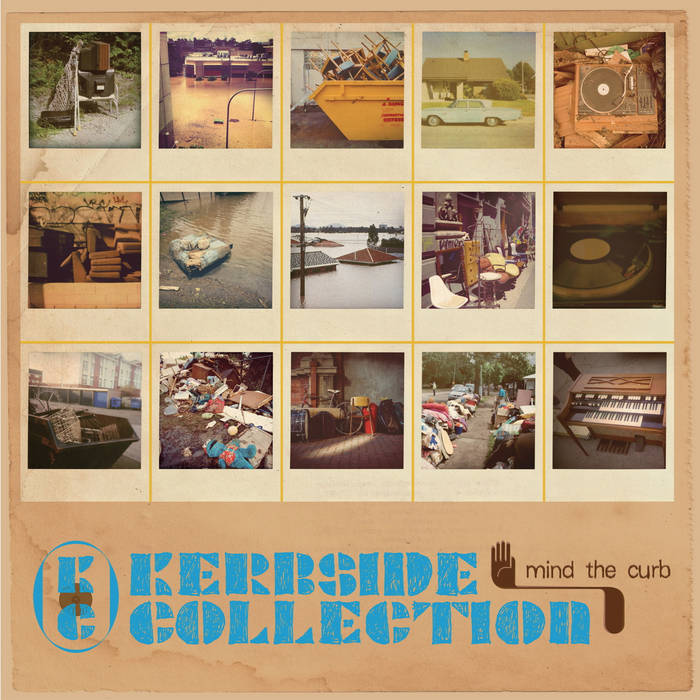 “Some hefty funk out of Australia!” (Snowboy/Blues &Soul Mag- UK)

“Tight instrumental jazz from from the Oz scene! Kerbside Collection stands out in a fertile scene thanks to lean, air tight edge that’s mightly impressive – but still nice and funky for the most part. Heavy drums and bass lines deliver the tenacious rhythm, thick layers of Hammond and Rhodes and some tasty guitar licks are at the core…” (Dusty Groove Records - Chicago/USA)

“…Fat rhythms, Hammond organ or Rhodes piano, crisp funk bass ….and a guitarist who does not want to be the centre of power….for fans of GEORGE BENSON…..absolutely fresh!!!” (Ohrenschmauch Radio Show - Germany)

In May 2011, directly after devastating floods freakishly ripped through their hometown of Brisbane, the ensemble went to record their debut album in Melbourne with Jake Mason (Cookin' on 3 Burners). 8 songs were recorded/mixed/pre-mastered in 4 days, on vintage, analogue gear and onto warm tape. The songs were tracked the old classic way - all members in one room playing together, with instruments bleeding into other instrument mics and amps (and no 'click'!) to capture a full and lively sound from the players.